Local, national, and international media are describing the National Memorial for Peace and Justice and the Legacy Museum, which opened last week, as powerful spaces for truthfully confronting American history.

In anticipation of the April 26 opening, Oprah Winfrey reported on the museum and memorial for 60 Minutes in early April, and the sites were featured on CNN. A profile on CBS This Morning featured Anthony Ray Hinton, who was exonerated after 30 years on Alabama's death row for a crime he did not commit.

The New York Times declares, "There is nothing like it in the country."

The Washington Post calls the memorial "one of the most powerful and effective new memorials created in a generation." And Washington Post editorial page editor Fred Hiatt writes that the museum and memorial "offer an alternative, and overwhelmingly coherent, arc of the history of white supremacy from slavery to the arrest of two black men at a Starbucks in Philadelphia this month."

San Francisco Chronicle: Why You Should Visit the National Lynching Memorial in Alabama, 05/08/18

New York Times: Their Ancestors Were on Opposite Sides of a Lynching. Now, They’re Friends. 05/04/18

The Marshall Project: Rewriting the Story of Civil Rights, 04/30/18

PBS NewsHour: A National Memorial Confronts the Terror of Lynching, 04/27/18

The Guardian: The Sadism of White Men -- Why America Must Atone for its Lynchings, 04/26/18

New York Times: A Lynching Memorial Is Opening. The Country Has Never Seen Anything Like It. 04/25/18

New York Times: So the South's White Terror Will Never Be Forgotten, 04/25/18

Washington Post: It's Time for These Counties to Reclaim Their Grisley History of Lynching, 04/25/18

Here and Now: Relative of Lynching Victim Reflects on Meaning Behind New Memorial, 04/25/18

Artnet News: A Look Inside the New Alabama Museum and Memorial Boldly Confronting Slavery and Its Brutal Legacy, 04/25/18

The Root: The New Lynching Memorial and Legacy Museum Force Us to Bear Witness to our Whole American Truth, 04/25/18

Washington Post: A Powerful Memorial in Montgomery Remembers the Victims of Lynching, 04/24/18

WRBL (Birmingham); The National Memorial for Peace and Justice Set to Open in Montgomery, 04/23/18

The Charlotte Observer: New Museum Offers a Chance to Acknowledge a Shameful History, 04/23/18 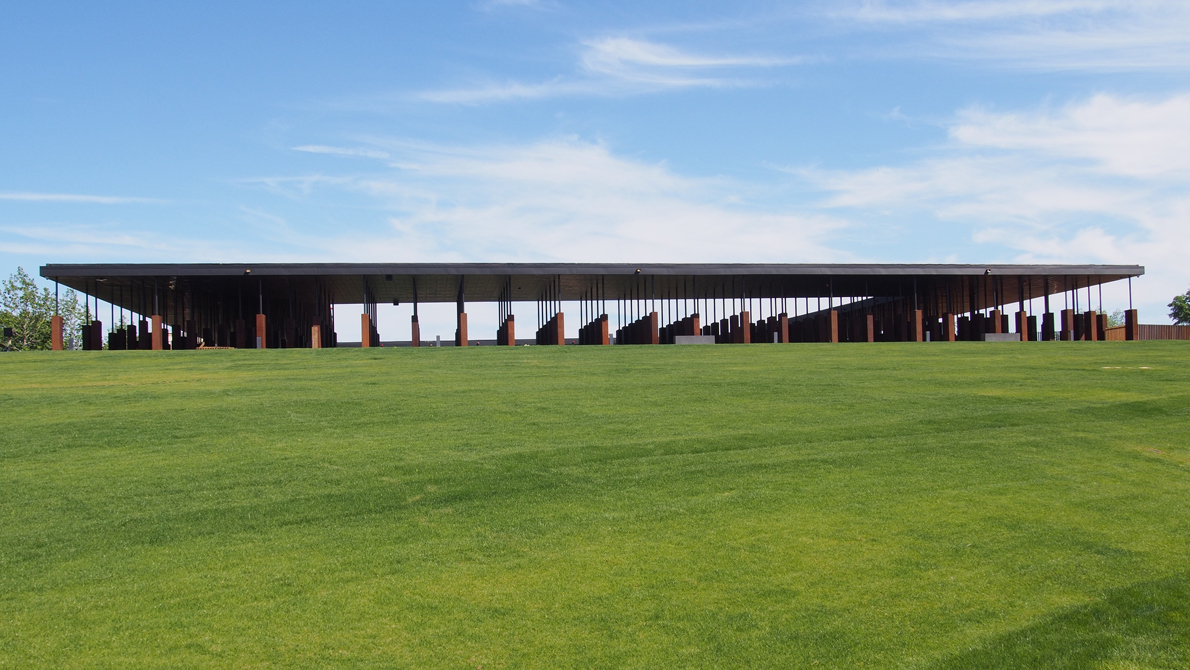