EJI is pleased to release this complete video of Art/Entertainment and Racial Identity, which was recorded during our Peace and Justice Summit in Montgomery, Alabama, on April 26.

This inspiring and challenging discussion with Ava DuVernay and Anna Deavere Smith was moderated by award-winning poet, playwright, and author, Elizabeth Alexander, whose Invocation appears at the National Memorial for Peace and Justice and who was recently named the head of the Mellon Foundation.

Ava DuVernay is the award-winning director of Selma, 13th, and the recently released A Wrinkle in Time, and is a major figure in American film. Anna Deavere Smith is University Professor at New York University's Tisch School of the Arts and founding director of the Institute on the Arts and Civic Dialogue, dedicated to supporting artists whose works address social issues and engender civic engagement. In addition to her work in television and film, the MacArthur Award winner is said to have created a new form of theater; she plays myriad characters based on her interviews with scholars, activists, and public figures in what has been called "a blend of theatrical art, social commentary, journalism, and intimate reverie."

These amazing women discuss the legacy of racial inequality and how it shapes their work in art, entertainment, and literature.

In response to growing demand, EJI is bringing these programs to a global audience by making the video recordings available online. The first release features a stirring speech delivered by Rev. William Barber on the first day of the summit. Education in America: Race, Implicit Bias, and Protecting our Children was released last week.

Please check back here or at eji.org for additional videos from the Peace and Justice Summit that will be released in the coming weeks. 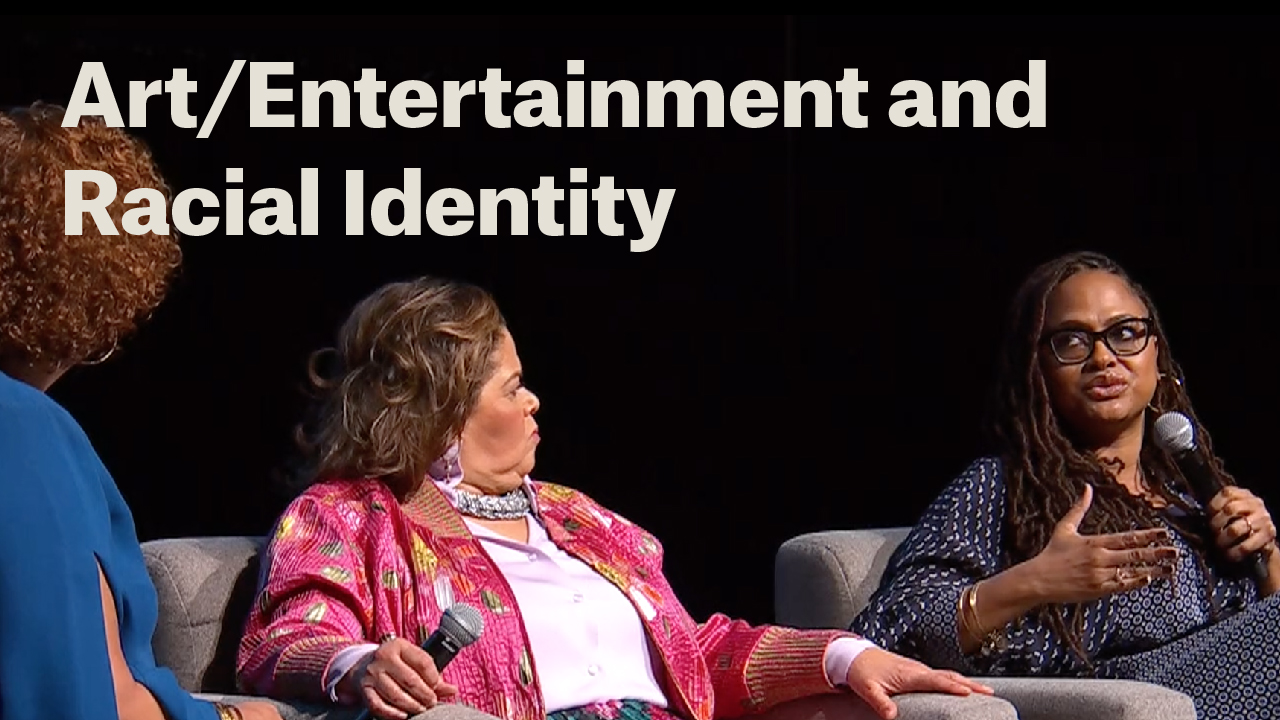