EJI is pleased to release this complete video of Climate Change and Environmental Justice, which was recorded during our Peace and Justice Summit in Montgomery, Alabama, on April 27.

Former Vice President Al Gore spoke about climate change and the crisis surrounding environmental justice across the globe as our planet is imperiled by radical shifts in climate and global warming. The 2007 Nobel Peace Prize winner was joined by EJI's Catherine Flowers, who has been leading reform efforts around environmental justice in Alabama's Black Belt and who conducted a groundbreaking study that found among the poor in the United States parasitic infections long believed to be eradicated.

In response to growing demand, EJI is bringing these programs to a global audience by making the video recordings available online. The first release features a stirring speech delivered by Rev. William Barber on the first day of the summit, and was followed by Education in America: Race, Implicit Bias, and Protecting our Children; Art/Entertainment and Racial Identity; Changing How We Think About Activism; and Mass Incarceration: How Racial Inequality Shapes Criminal Justice. 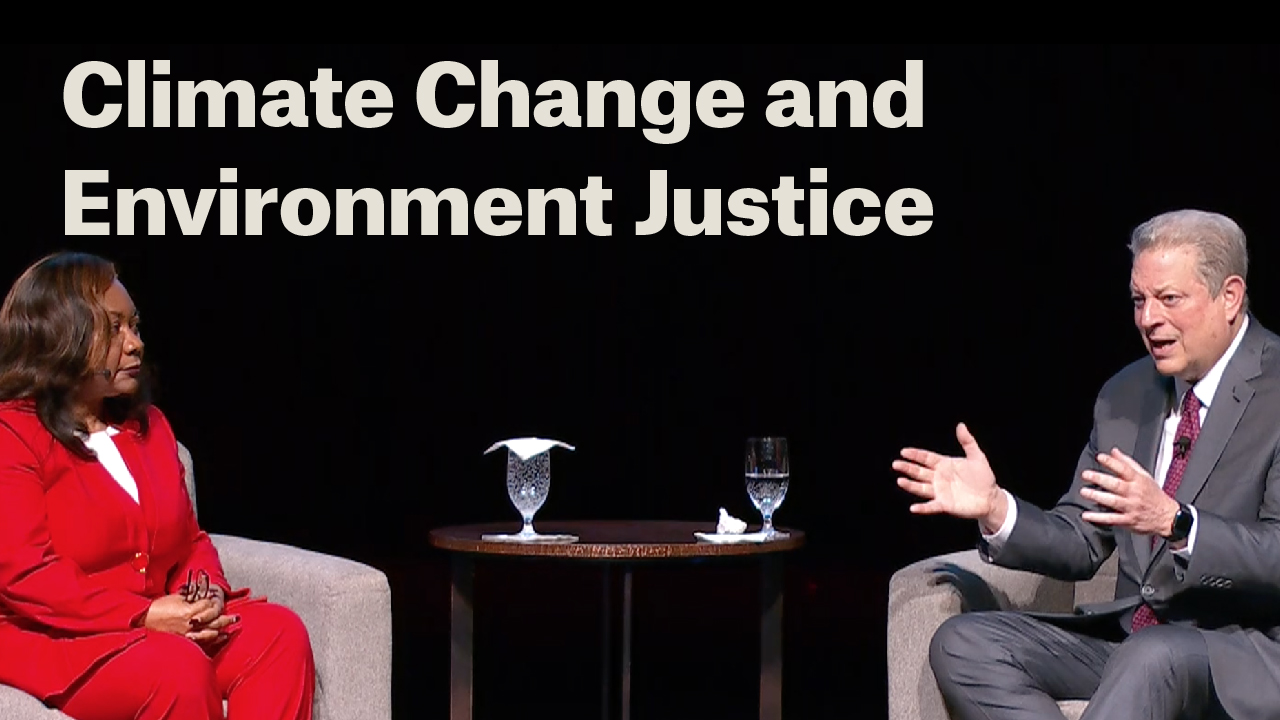