EJI is pleased to release this complete video of Racial Inequality and Leadership, which was recorded during our Peace and Justice Summit in Montgomery, Alabama, on April 26.

Two legends who have devoted their lives to social justice, civil rights, and advancing the plight of women and children in this country join Michel Martin, an award-winning journalist who is currently the weekend host of NPR's All Things Considered. For more than four decades, Gloria Steinem has been a leading voice for the rights of women and gender equality. Marian Wright Edelman is a legendary civil rights lawyer who worked in the Deep South with Dr. Martin Luther King Jr. before she founded the extraordinary Children's Defense Fund. The history of racial inequality and its legacy for women, children, and our nation are the focus of this session.

In response to growing demand, EJI is bringing these programs to a global audience by making the video recordings available online. The first release features a stirring speech delivered by Rev. William Barber on the first day of the summit, and was followed by Education in America: Race, Implicit Bias, and Protecting our Children; Art/Entertainment and Racial Identity; Changing How We Think About Activism; Mass Incarceration: How Racial Inequality Shapes Criminal Justice; Climate Change and Environmental Justice; and Reforming Criminal Justice in America. 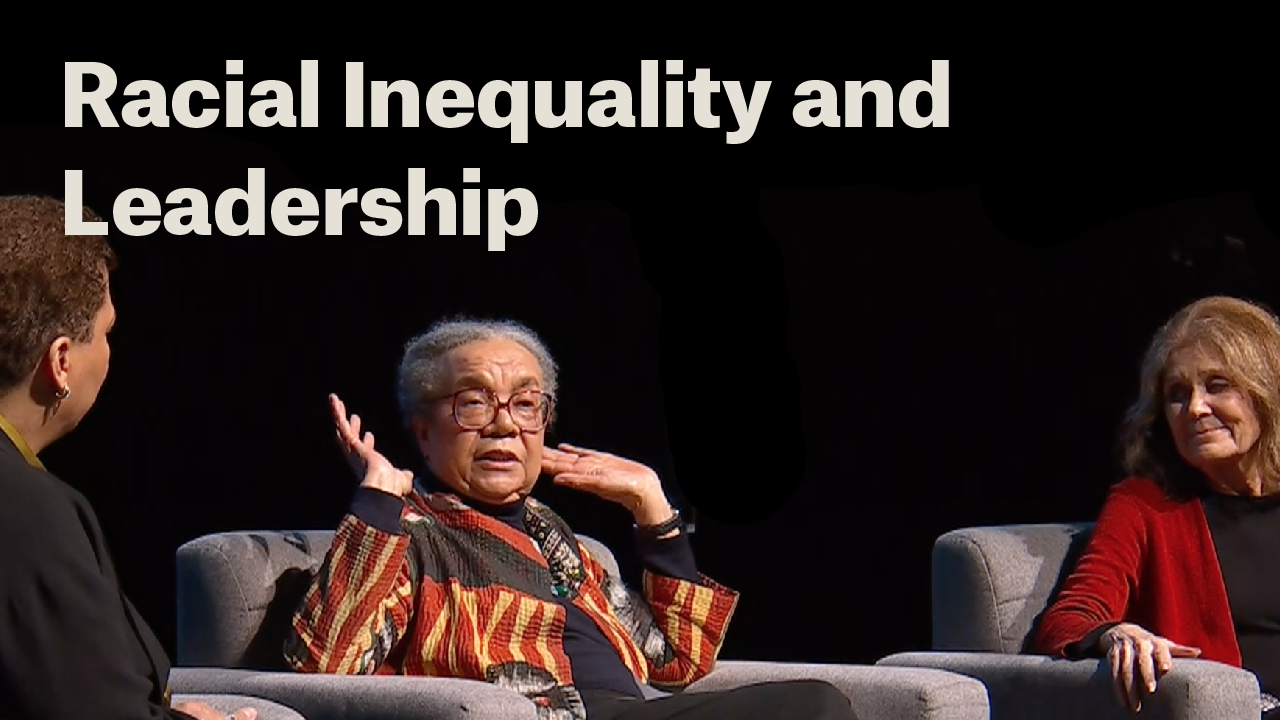